The Nightmare Realm - Your Worst Nightmare is deadly dressed up 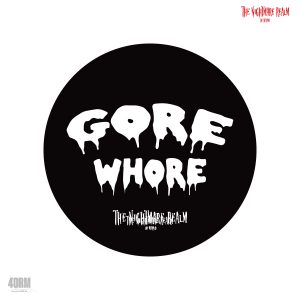 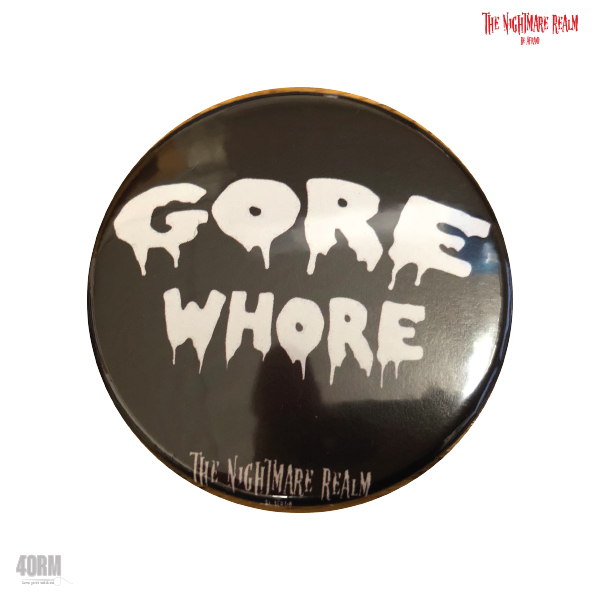 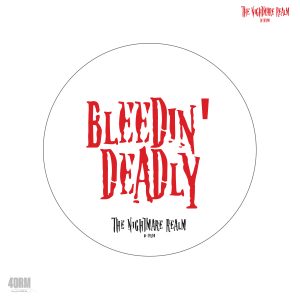 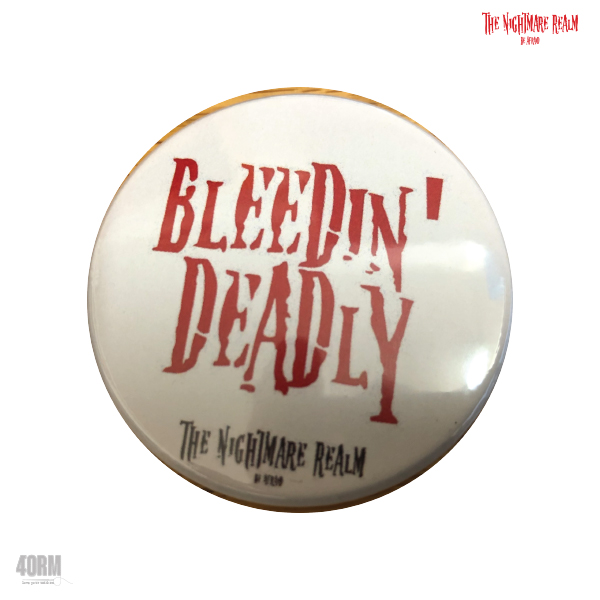 The Nightmare Realm Badge – Zombies are People too 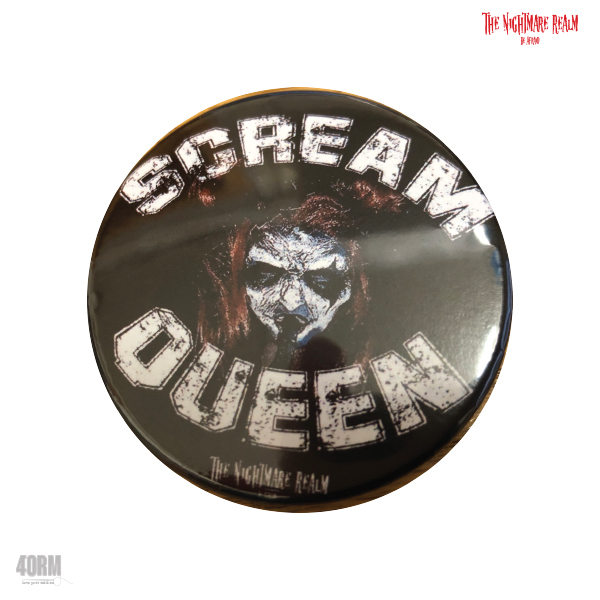 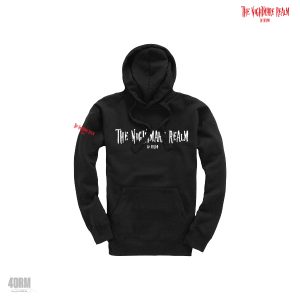 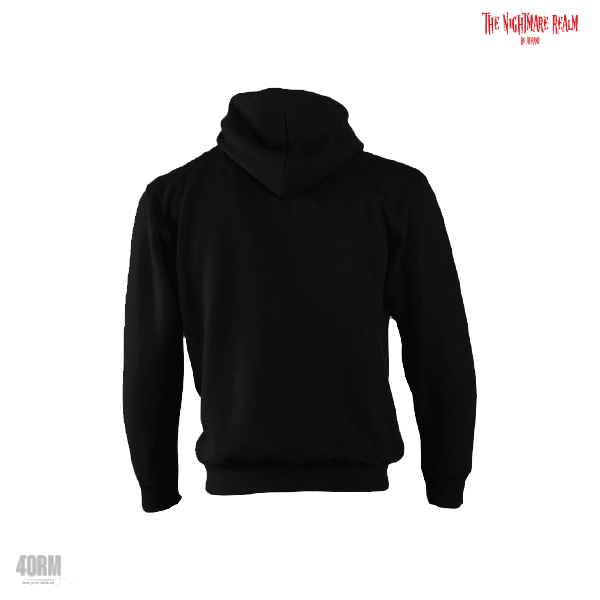 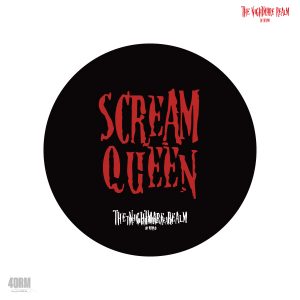 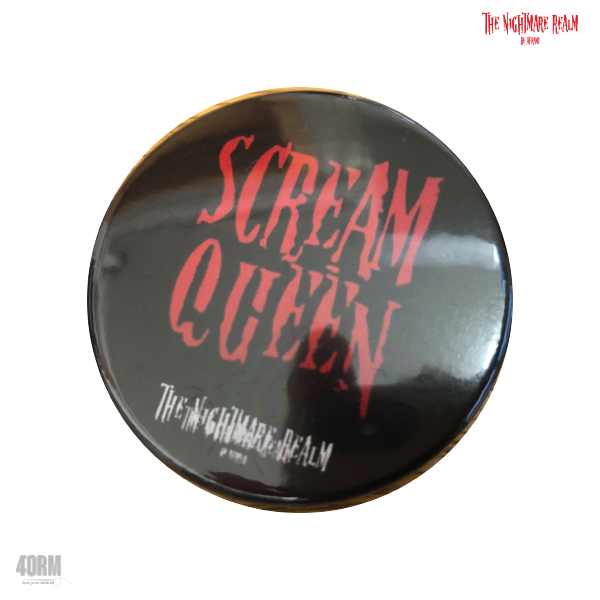 The Nightmare Realm T-Shirt – Zombies are People too 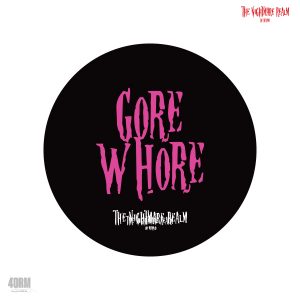 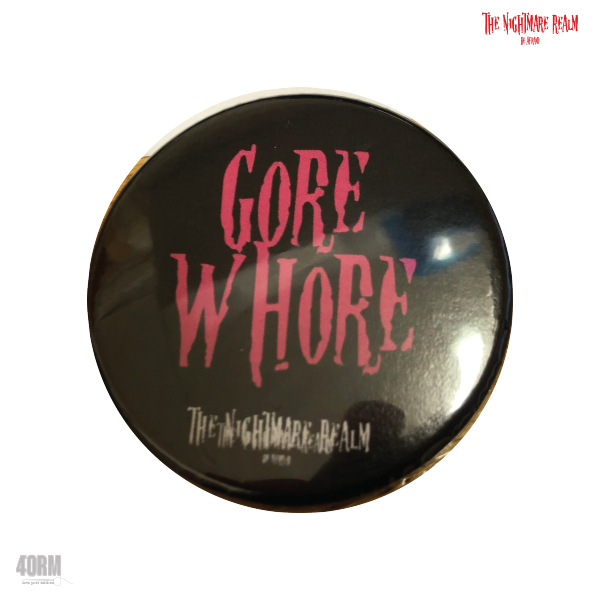 The event was set up in 2009 in Tralee where it started terrorising people for the first time. In 2011 The Realm moved to Cork where it really began to grow as a new edgy underground event.

The show quickly became a favourite with the Cork public and a mainstay of events in the city. Unfortunately, old buildings have to make way for change and since 2017 there has been no Nightmare Realm in Cork.

In 2016 The Realm in Dublin was opened, in the prestigious RDS arena. The show immediately took off and since then the show has expanded more and more to accommodate the growing audience for the event.

This year the event teamed up with 4ORM to create a range of merchandising products, and now you can take your worst nightmare home and dress up deadly for your Halloween parties.